jpekker > Film > WHOSE CINEMA – Elegy for a Lost Film

WHOSE CINEMA – Elegy for a Lost Film 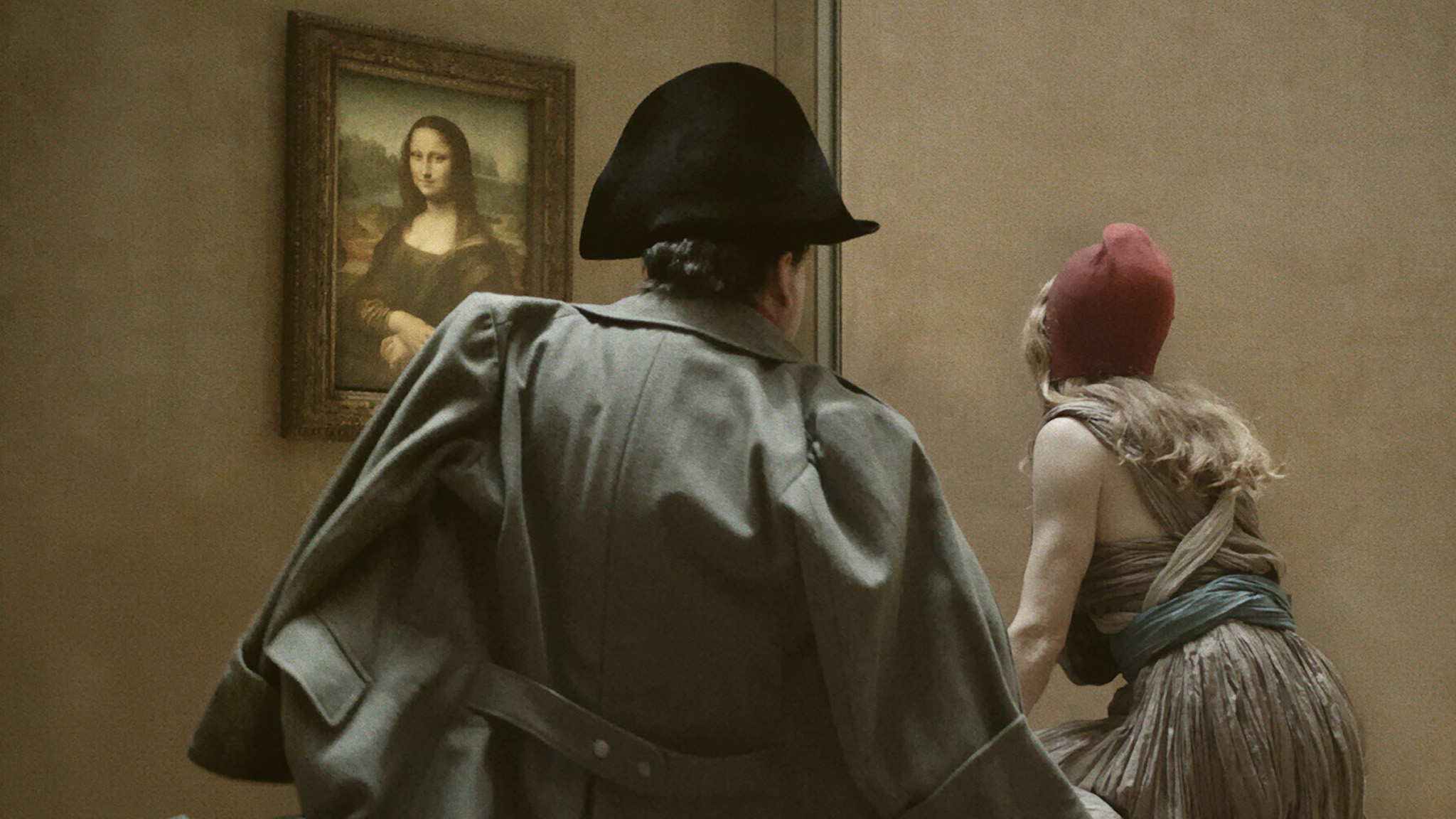 Where do films go when no-one wants to pay anymore to see them, to screen them? Do we have to steal them? But from whom? Who does a film belong to? When they say it’s all in the eye of the beholder, who beholds the film once the eye is gone?

This video essay was produced for the Critics’ Choice WHOSE CINEMA at the International Film Festival Rotterdam 2016.

Made by Dana Linssen, Jan Pieter Ekker and Menno Kooistra.